A peer support group for parents, siblings, extended family and friends of a trans and gender diverse person.

Buy your copy of the Transfamily book online here

The story of Transfamily really begins in the late 1990s when co-founder Lynette’s adult-aged child needed to affirm her gender identity. Lynette looked everywhere for a group to support family members but the only one she found was in Sydney. In those long-ago days of dial-up internet and expensive flights that wasn’t an option.

All the same, Lynette held to her vision of a Melbourne-based group and it finally began to take shape during 2013. Lynette discovered the fabulous Opening Doors social inclusion and strengths-based learning program and enrolled in it for 2013. In the meantime, Sally Goldner (AM) was working at a Melbourne community organisation with Sarah Burton who had completed the course in 2012.


One day, while both Sally and Sarah were in the office, a visitor dropped in: Opening Doors program co-ordinator Alex Mills (whose initials A M definitely stand for altruistic mischief). He suggested Sally undertake the course in 2013. Sally followed her gut and did so although she had no idea why until lunch on the first day of the initial three-day retreat.


A lovely lady, yes... Lynette McDonald (#adoptedmum), came up to her and said, “You’re Sally?” “Yes….” “I’m Lynette…I’m the mother of a trans woman". Alex had been playing community matchmaker! The rest is pretty much history. Carolynne took over from Lyn in 2016 and Transfamily continued to grow. In 2020, due to further growth, Transfamily incorporated under Victorian law. 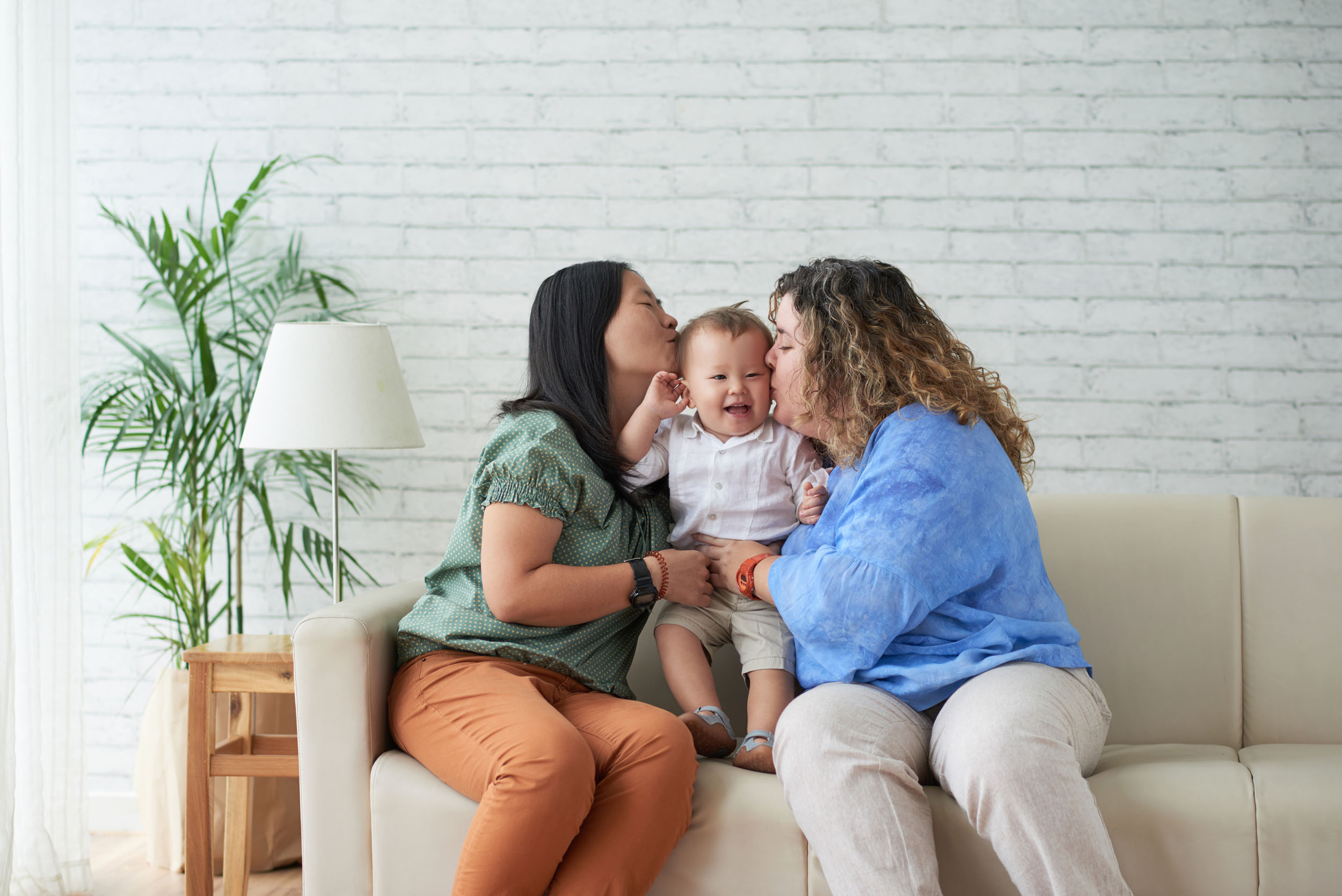 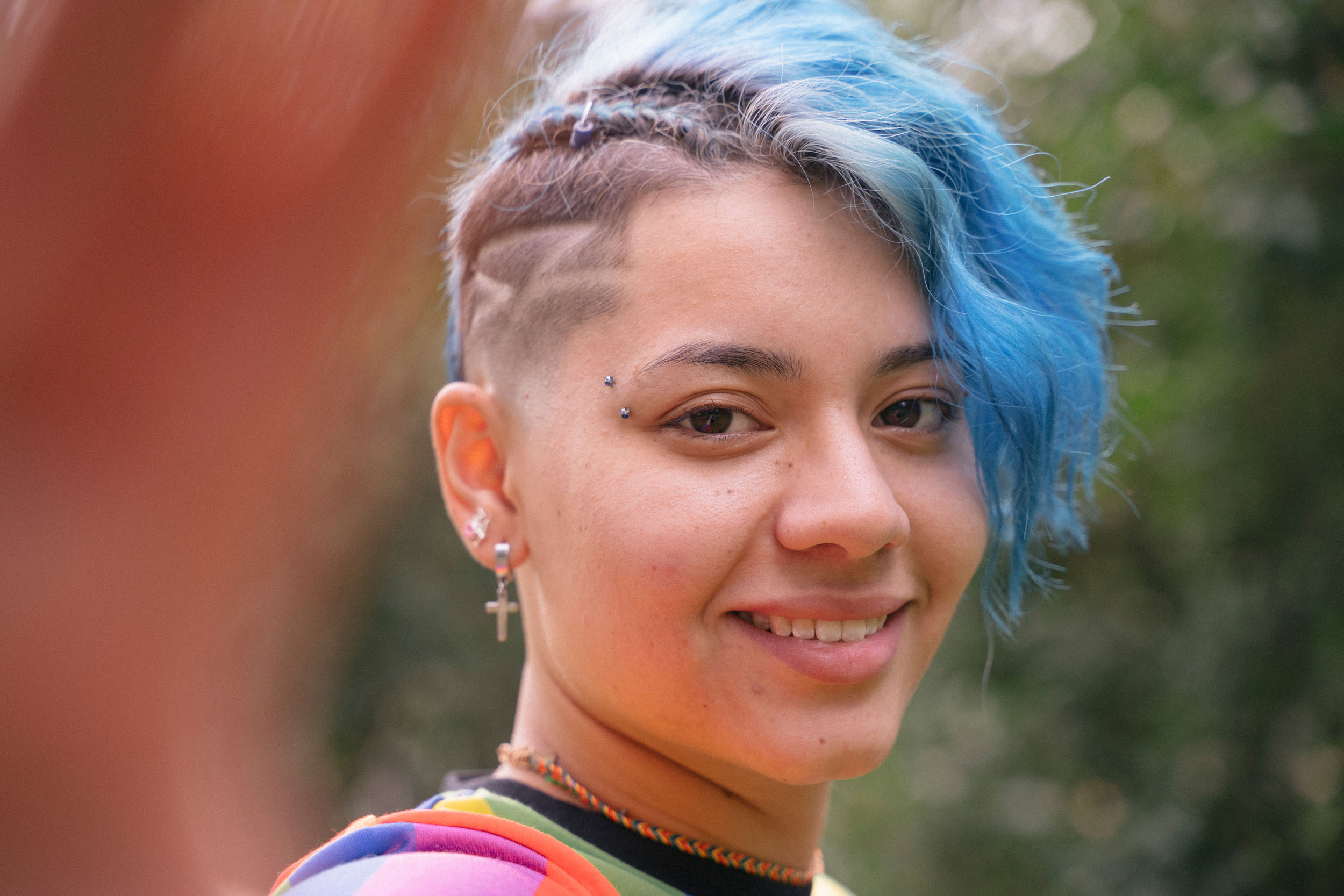 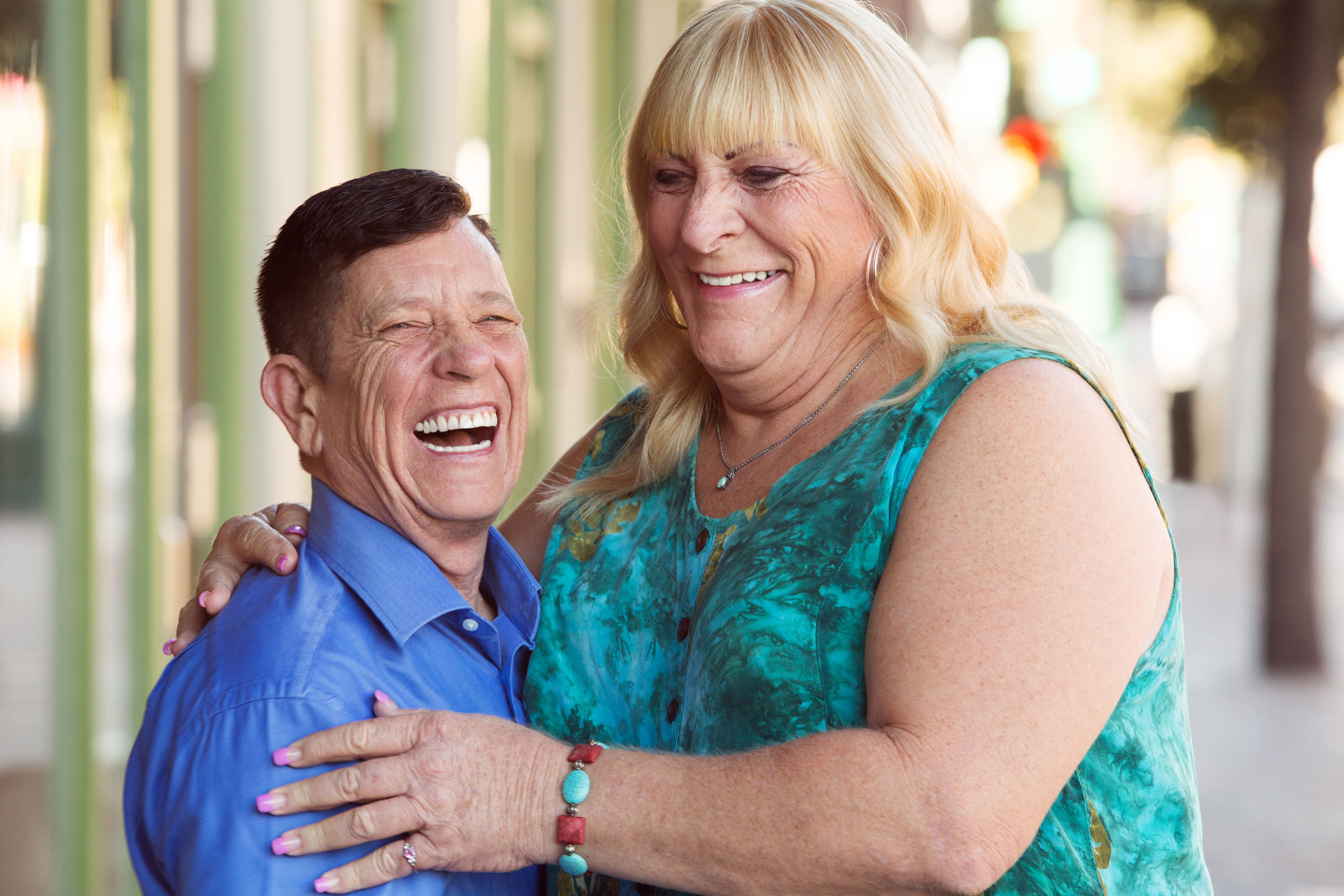 7 Things About Web Design Your Boss Wants To Know 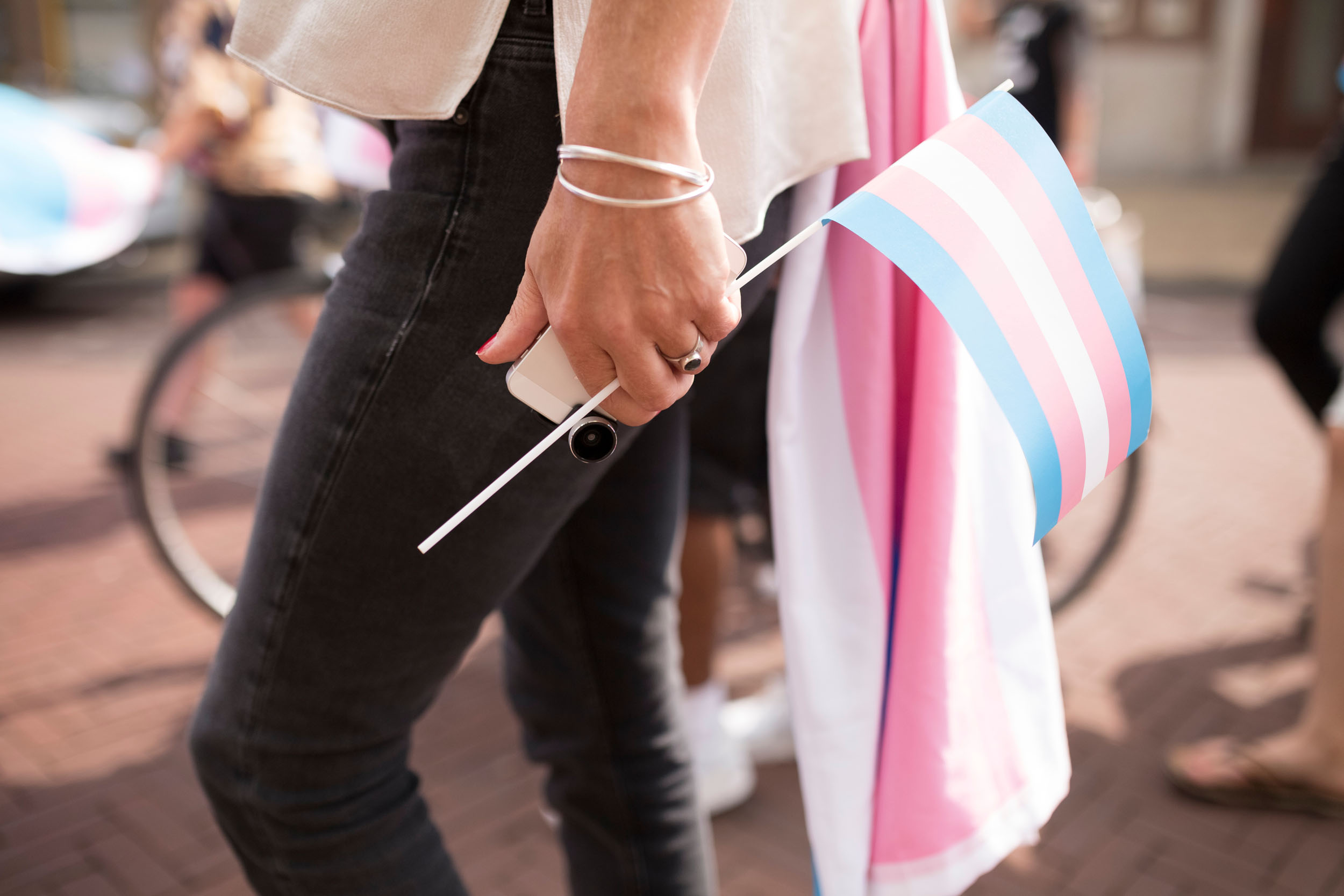 To Support Loved Ones Who Are Questioning Their Gender

We acknowledge the Wurundjeri, Boonwurrung, Taungurong, Dja Dja Wurrung, and Wathaurung peoples of the Kulin Nation as Australia’s First People and Traditional Custodians of the land where we work.